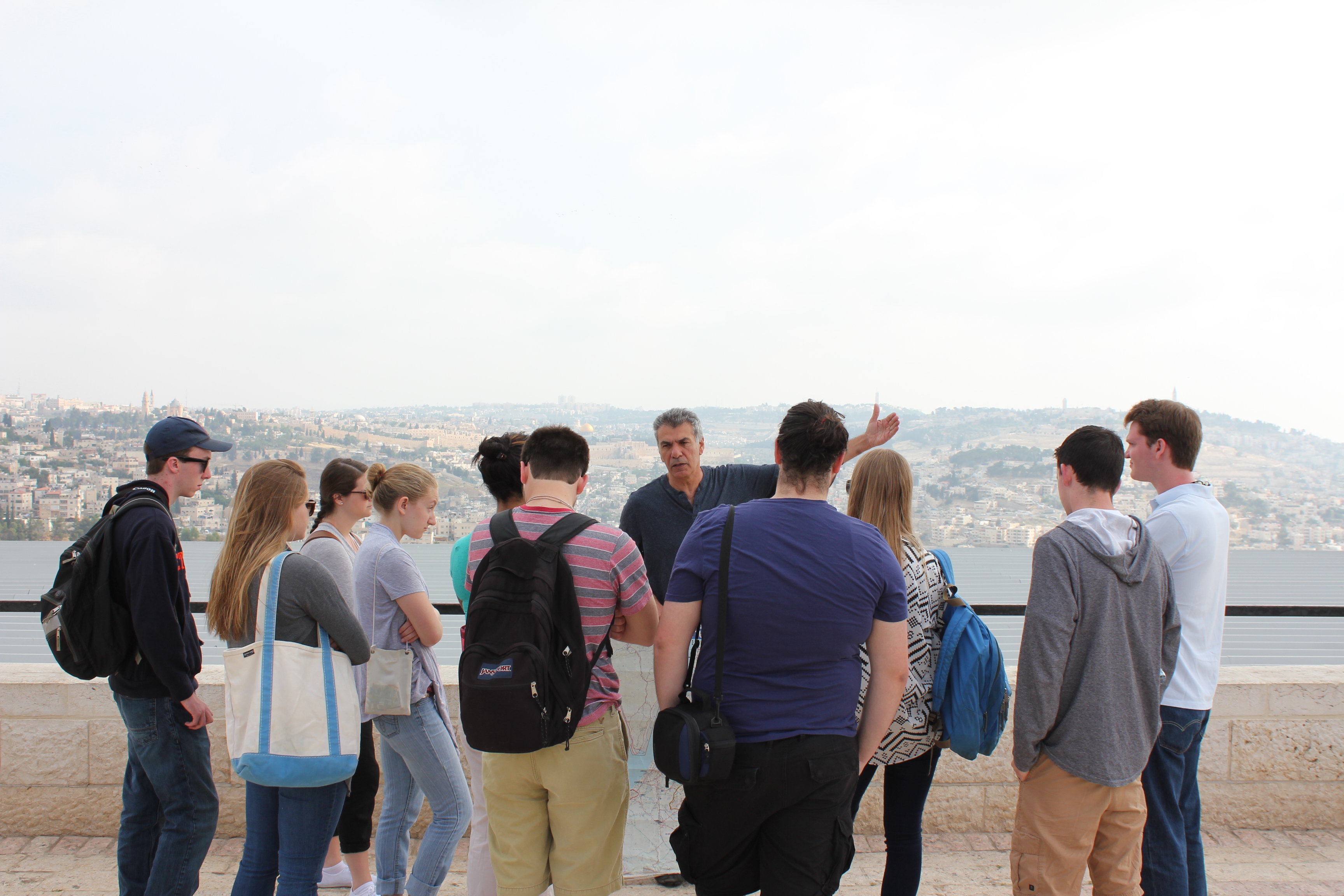 Inside the Middle East’s expert-in-residence, Avi Melamed, has spent nearly thirty years living in Arab cities and communities throughout the region. Thus, students are able to have an insider experience through direct access to sources and networks throughout the Arab world. 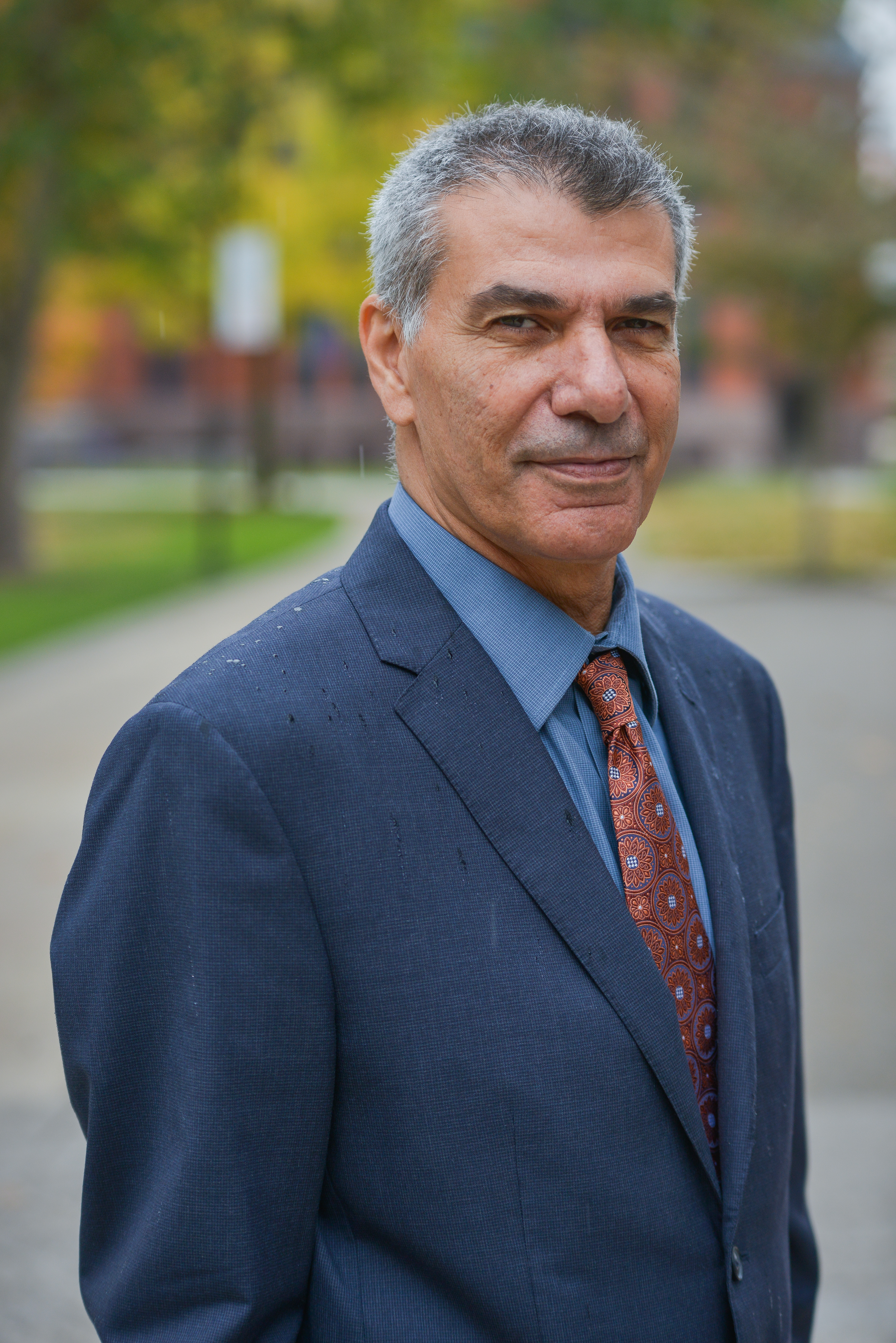 Avi Melamed is a former Israeli Senior Official on Arab Affairs and former Senior Intelligence Official, as well as a speaker, analyst, writer and entrepreneur. His expertise includes the Arab awakening, Arab perspectives on Israel, emerging challenges and opportunities in the Middle East, evolving forces in the region. He is also the founder and creator of Feenjan—Israel speaks Arabic, a non-profit initiative that presents contemporary Israeli society and culture to the Arab world in Arabic, and serves as an online platform for Israelis and Arabs to discover and discuss issues of common interest. Avi is a bridge builder and dedicates himself to enhancing the Arabic, English, and Hebrew speaking audience’s comprehensive understanding of the Middle East and of each other.

“Avi is both a great educator and mentor, as well as a super interesting guy. We were able to see the Middle East and its issues through many different perspectives. We also studied many different regions and conflicts, including Syria, Yemen, Iraq, Iran, Palestine, and North Africa. More importantly we learned how all these conflicts and regions are connected.” –Jeff Lauck ‘18

Students meet with experts on both sides of each conflict and are exposed to a range of perspectives, allowing themselves to formulate their own opinions. Avi Melamed, Inside the Middle East’s expert-in-residence, strives to present information from a non-partisan point of view and evaluate potential biases. 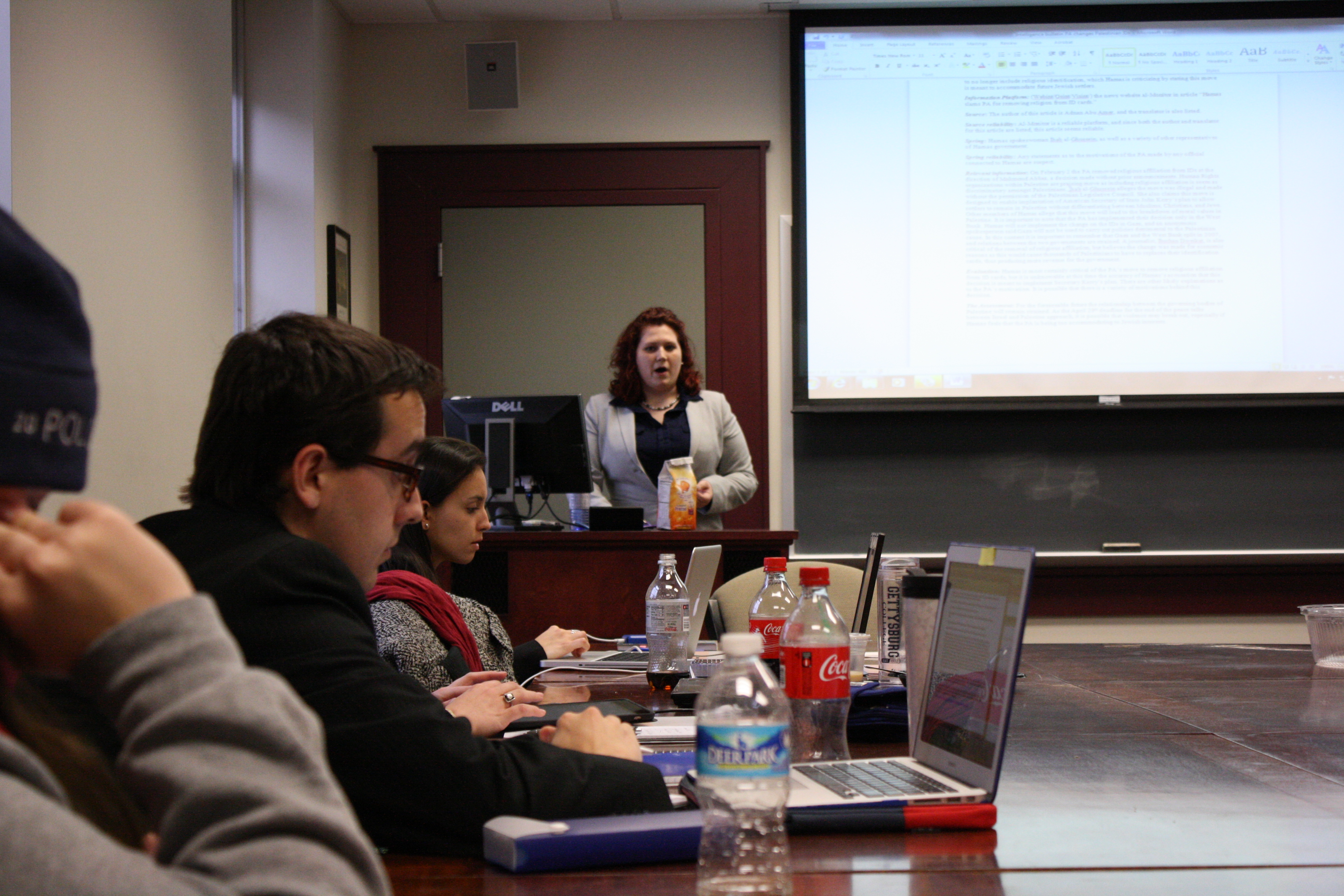 Students have the opportunity to become intelligence officials and produce reports that evaluate sources, analyze news stories, and give predictions about further actions in the area. 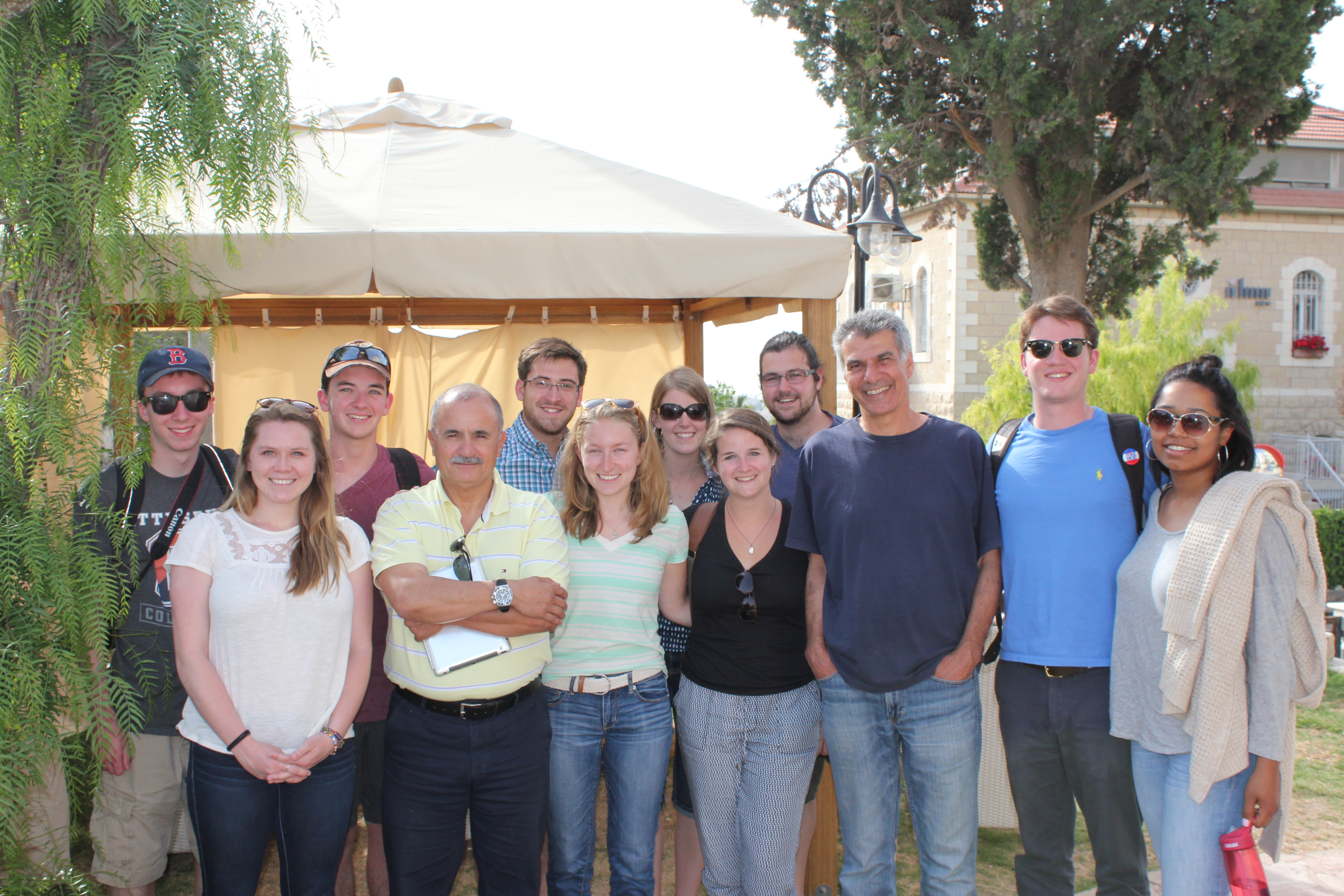 Inside the Middle East is applicable to the coursework and career ambitions of students regardless of class year. All interested students, regardless of major, are encouraged to apply! 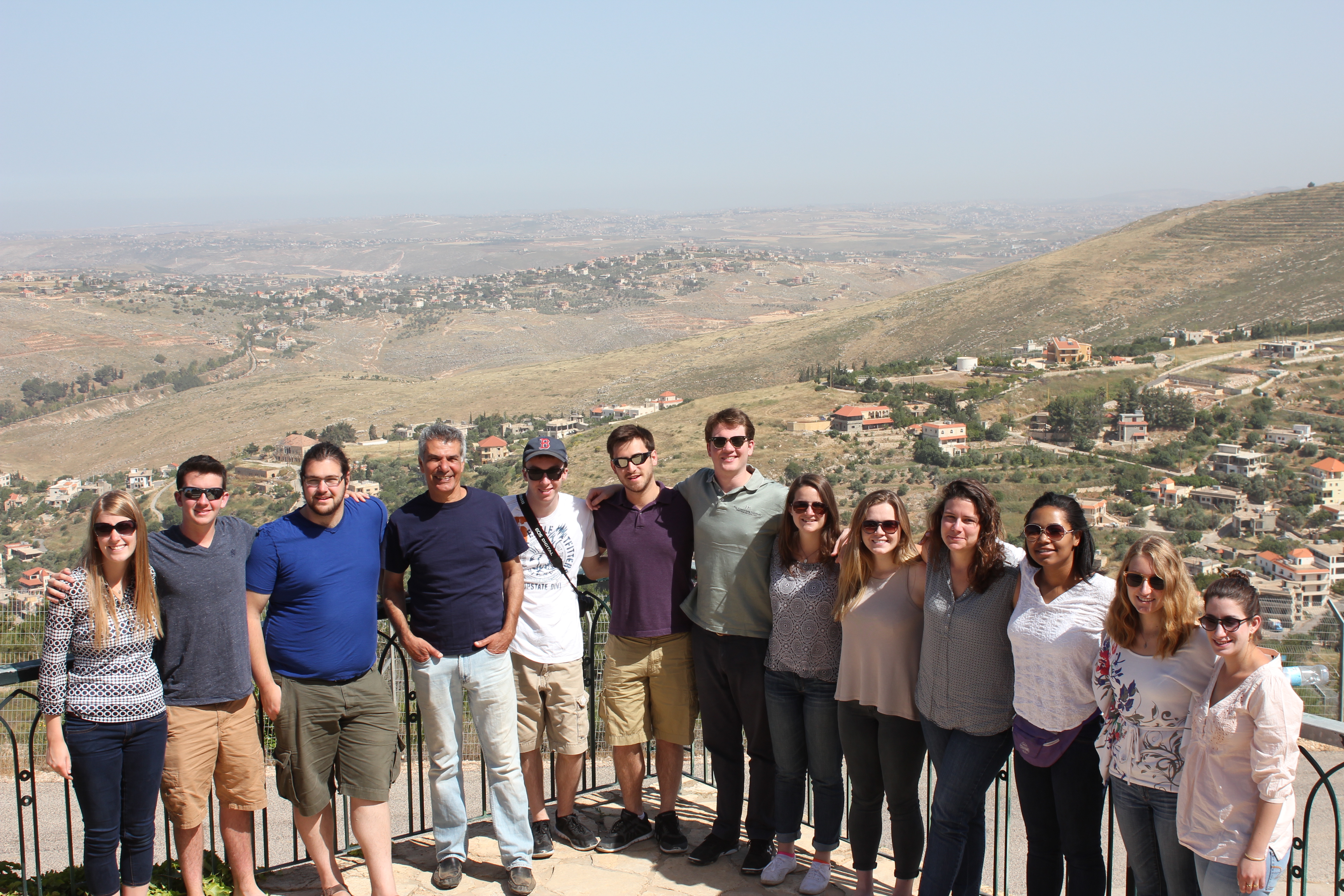 At the end of the year, students embark on an experiential learning trip to Israel and Palestinian territories as a culmination of their study of intelligence perspectives on the Middle East. Past participants spent time in Jerusalem, a contested city that both Israel and Palestine claim as their capital, Ramallah, located in the Palestinian West Bank and the heart of the Israeli-Palestinian conflict, and the Golan Heights at the Syrian border.

So what are you waiting for? 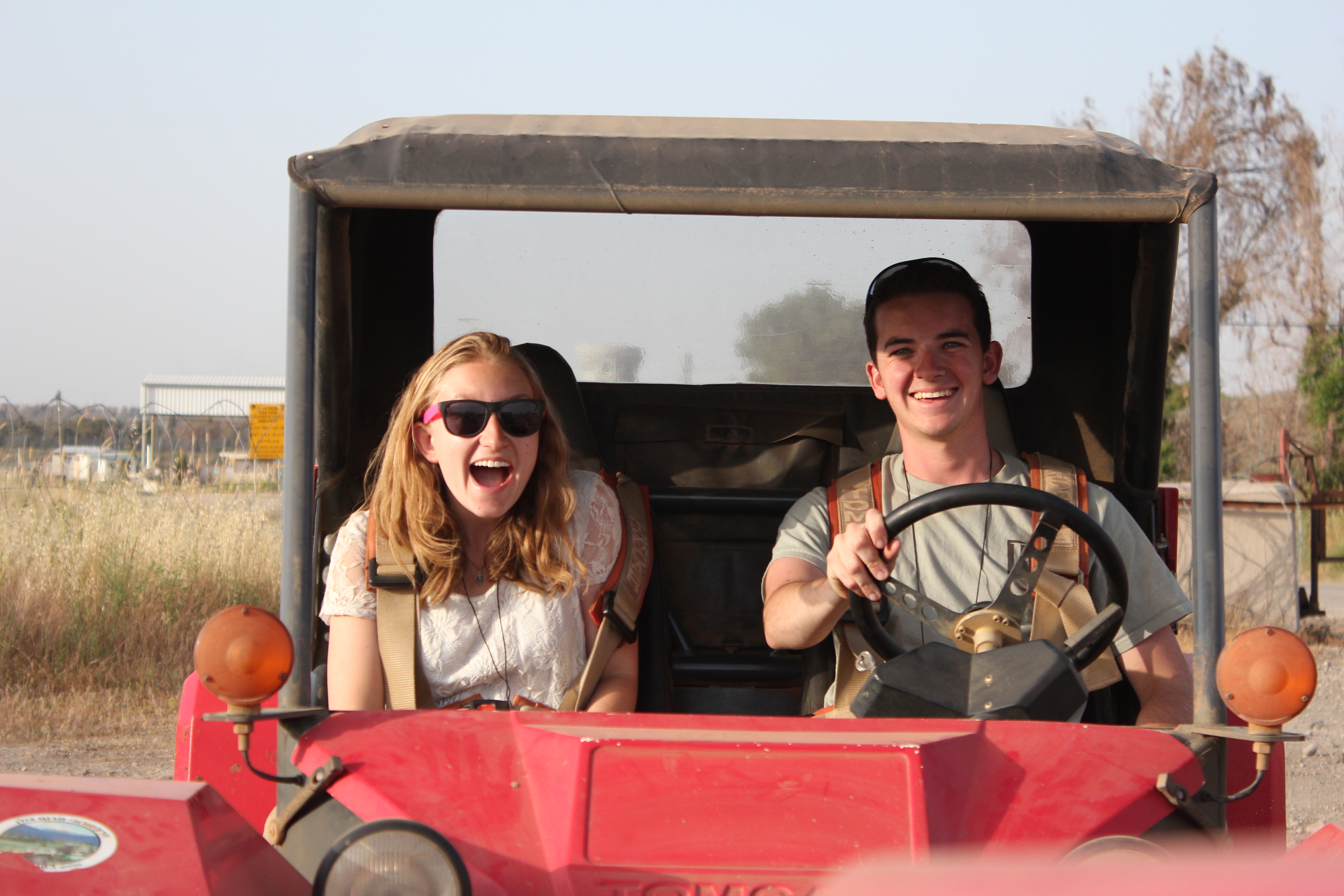