Jackie Beckwith has been involved with the Eisenhower Institute from the very beginning of her Gettysburg career. After speaking with Beckwith, she even noted that the Eisenhower Institute was one of her top reasons for attending Gettysburg College. Now in her senior year, Jackie has had the fortune to participate in three prestigious EI programs. As a first-year she completed the Inside Politics Program and as a sophomore she partook in Inside the Middle East. Currently, Beckwith is a member of the newly founded Fielding Fellows Program

During her first foray with EI, Jackie’s willingness to network earned her a connection with Bill Gray, whom she met while on Inside Politics’ Washington D.C. trip. At the time, Gray worked for C-SPAN. When it came time to search for a summer internship, Beckwith looked to her new connections.

“I turned to both [Gray] and Jeffrey Blavatt for help and through the two of them, I was able to secure an interview and receive an internship offer,” said Beckwith. 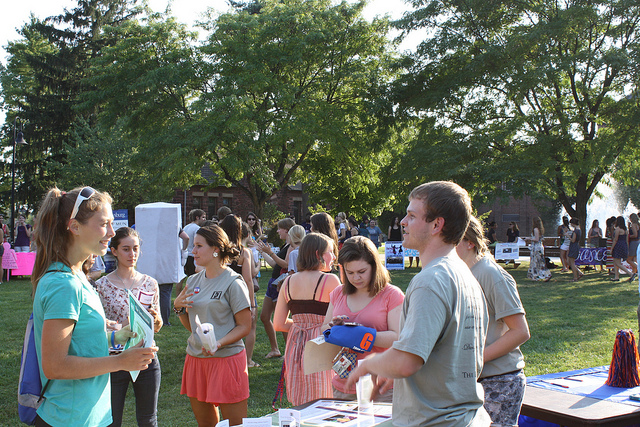 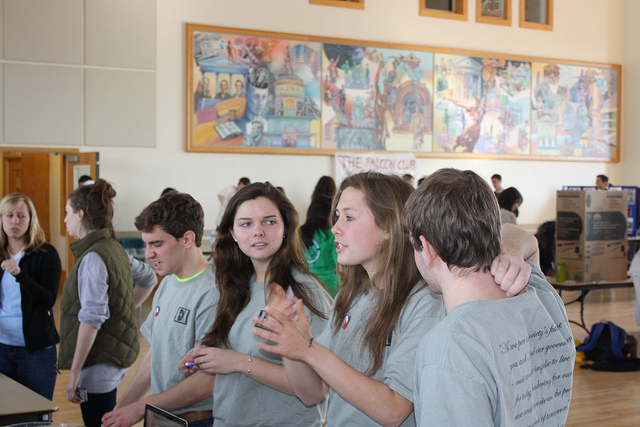 By capitalizing on the relationships she had made through the Eisenhower Institute, Jackie was able to set herself up for success down the line. She believes that EI has ultimately given her the “ skills and knowledge” to transition into life after Gettysburg College with the utmost of ease.

After experiencing the success she has had with EI, Beckwith believes that it is essential for first-years to get involved as soon as possible. Most importantly she wants students to know, “it is not an institute solely for political science or public policy majors,” but rather all students can thrive with the help of EI.