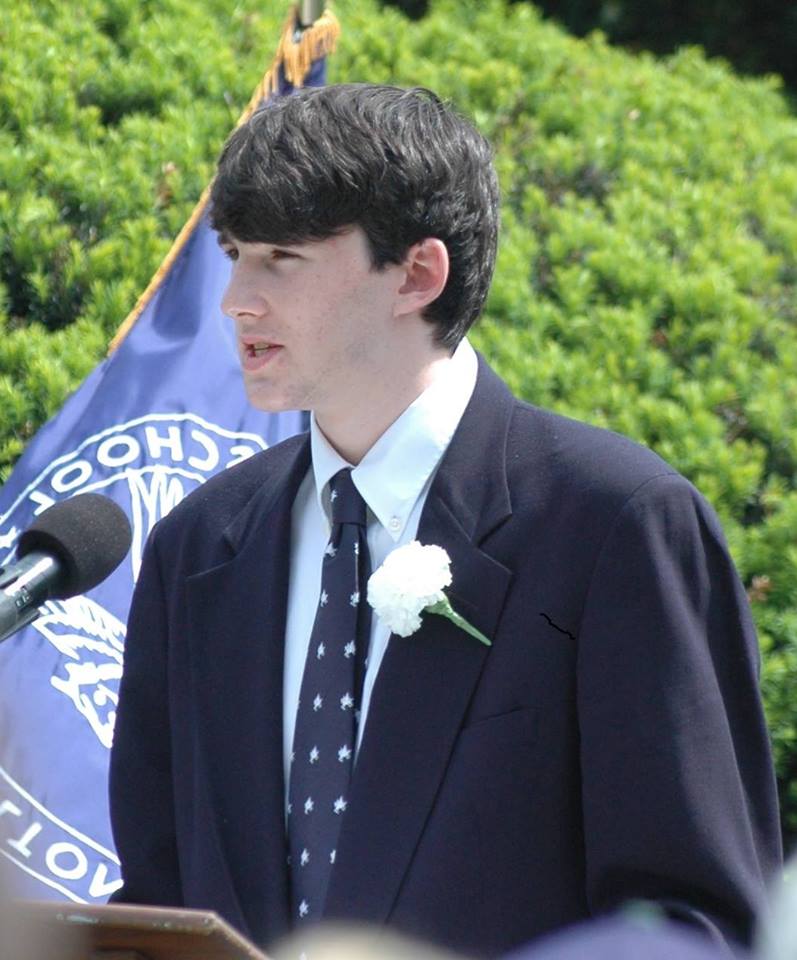 What activities are you involved with on campus? I’m participating in the Eisenhower Institute Inside Politics program, and I’ve been going to College Democrat events, but as a First Year, I’m still kind of trying to figure out what to get involved in.

How did you become involved in EI? I first heard about EI when I was applying to Gettysburg. I went to the open house at the EI campus office during one of my visits, and the programs sounded really interesting. I knew I wanted to apply to a program as soon as I decided to come to Gettysburg.

What is your favorite thing about the EI program/job you’re currently involved in? The depth of the knowledge that Kasey Pipes has, and how much he’s able to work with us. I really do think that I’ve already learned a lot that I wouldn’t learn in a traditional classroom environment.

What are you most looking forward to/what was the most exciting part of your trip to DC? I’m really excited for some of the people we’re going to meet with – a few weeks ago, Kasey mentioned that there are already fourteen meetings booked for the weekend, so it’ll be really busy, but I’m looking forward to hearing all of their diverse perspectives.

What is your research project about? Why did you choose that topic? I’m looking at the role of money in politics, particularly the Citizens United decision, and seeing who really benefits and who doesn’t from that case. It’s had such an impact in the way that politics today happens, and how its changed things so dramatically.

Who is your favorite president? FDR, because he created so many programs that still exist today, especially social safety nets.

Where do you keep your Ike pin? In my dorm room, right beside my bed!

If you could take a selfie with one political figure, who would it be? It would have to be President Obama. I’ve seen him taking selfies before, so he’s obviously pretty good at it.