By: Elizabeth Miller, ‘19- Inside Politics Participant

Climate change or global warming? Whatever your terminology, the politics and policy around environmental issues are rapidly changing. The 2016 presidential race is not the only thing heating up. 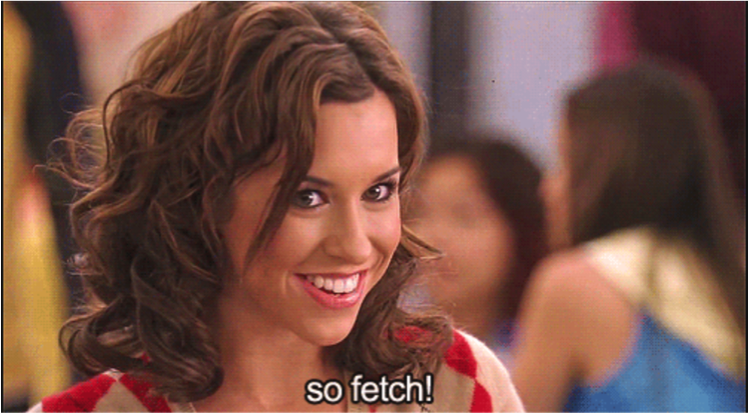 Historically, environmental issues have been owned and touted by Democrats. But why? Why is it that Dems are painted as tree huggers and Republicans seen as axe-sporting lumberjacks? The image of Theodore Roosevelt strolling through the national parks declaring nature sacred for the future has been obstructed by the sight of Reagan condemning environmental causes as a cripple to our economy. As the 2016 election cycle continues and the world anticipates leaders of powerful nations to come together to talk Mother Earth, it won’t just be the left side of the isle listening.

Here are 9 reasons why both reds and blues will be seeing green: 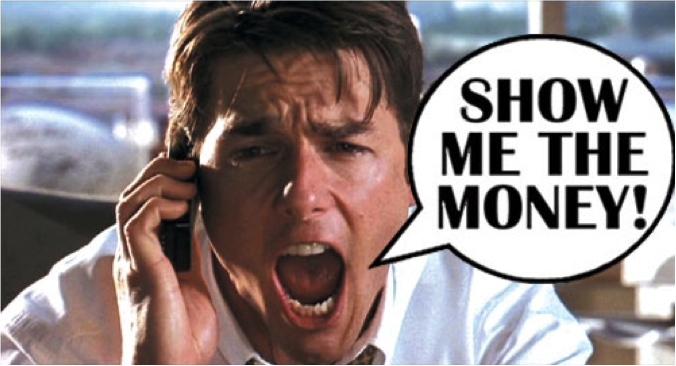 One of the main arguments against regulatory environmental policy is the perception that it will have adverse affects on the economy. However, keeping energy production and manufacturing in America creates jobs by striking an “appropriate regulatory balance.” Altering energy infrastructure to benefit companies that take steps to minimize their impact on environment is a key goal in the environmental sphere. And who doesn’t like two kinds of green? 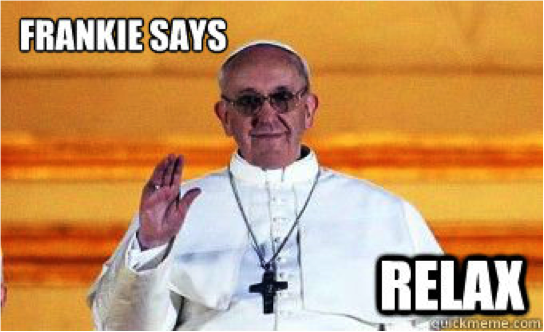 According to a comprehensive survey conducted by the University of Michigan, American acceptance of global warming as scientific fact rose to its highest levels (70%) since Fall 2008, specifically increasing 10 points since Fall 2014. The spike can, in some ways, be attributed to the visit from Pope Francis in the early fall of 2015. The Pope called for environmental action from the U.S. government. Roger that, Pope! 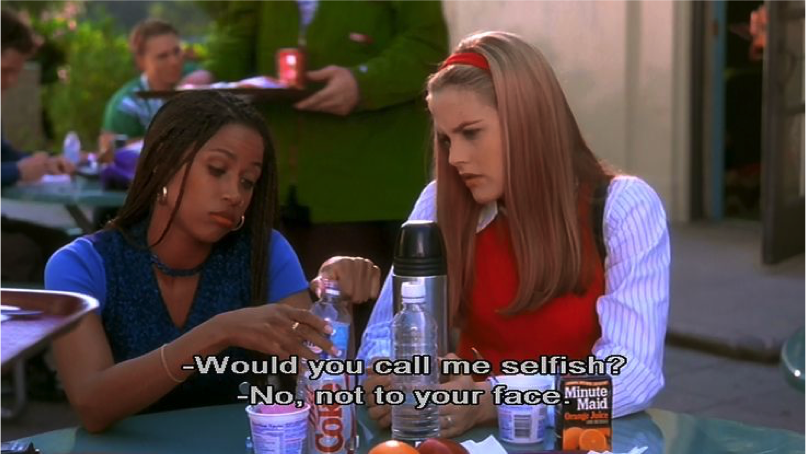 The Hall & Oates ballad might think we’re going too far but according to a recent survey, Americans don’t think the U.S. is getting their money’s worth of environmental reform. According to this survey “an overwhelming 75% of Americans agree that ‘Rich countries like the US have a moral obligation to show international leadership by reducing their greenhouse gas emissions.’” Time to put our money where our survey responses are. 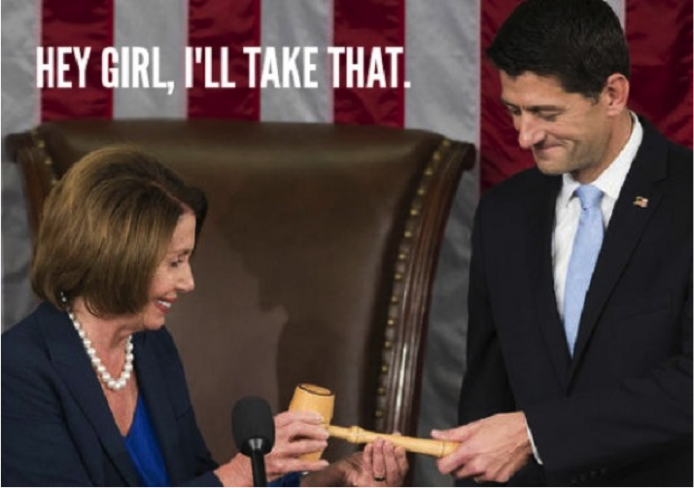 The recent election of Paul Ryan as Speaker of the House may be better for environmentalists than at face value. According to his staff, the previous Ways and Means Chairman has the potential to look favorably upon environmentalists. Apparently, Ryan will remain open to, and even favor, the advice of ideologically oriented think tanks, rather than K Street lobbyists. His tendency to be open minded and take advice from expert think tanks isn’t the only reason we’ll all have our eyes on Ryan, if we’re being honest. 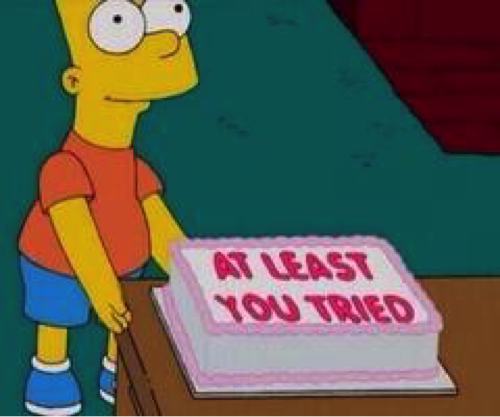 According to the National Journal, big oil companies are watching their hold on the market slip through their fingers. The combination of Shell’s recent failure to find crude oil in Alaska and Chevron’s ever-tightening belt is showing signs of change in the oil market. Maybe next time, oil! 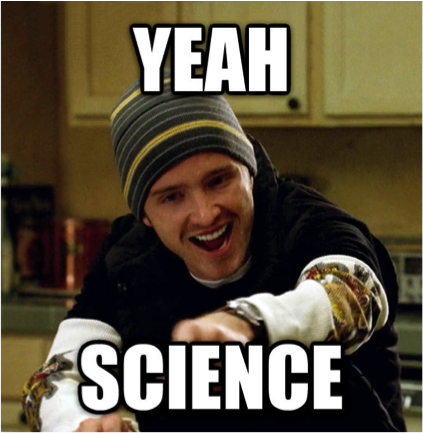 In light of recent controversy (*cough * VW *cough*) the car industry is scrambling to prove they can be green, too. One American chemical company is really stealing the spotlight; “With expertise in the fields of feedstock, bioprocessing and biofuel production, DuPont is uniquely positioned to help make cellulosic ethanol and other advanced biofuels a commercial reality.” You go DuPont!! 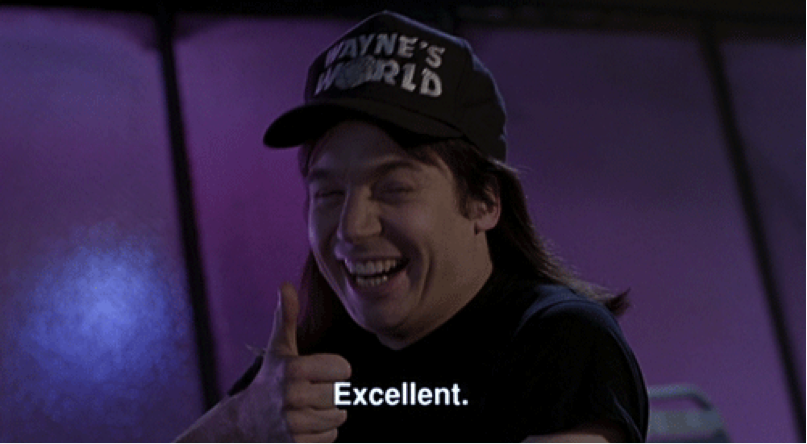 Researchers and scientists are working on a new meaning of “current research” off the coastline of Oahu, Hawaii. Beginning in July, researchers and developers have been working on project Azura, hoping to harness the power of waves for renewable electricity. The developing technology is “currently capable of powering only a handful of homes, but developers and backers say it could become a reliable and widespread source of sustainable energy for coastal regions in the future.” Until then, we’ll just have to hang ten.

All of environmentalists’ hopes and dreams may come true in the United Nations Framework Conventions on Climate Change in Paris (aka COP21/CMP11) next month. The climate talks will aim to create a new international agreement that is applicable to all countries and keeps global warming below 2ºC. Like Paris said, “that’s hot.” 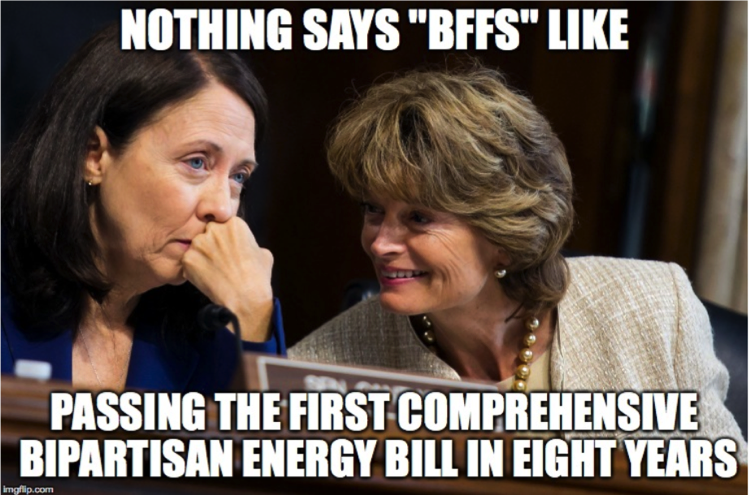 In July, Committee Chairwoman Lisa Murkowski of the Senate Energy and Natural Resources and the top Democrat, Maria Cantwell collaborated to draft the Energy Policy Modernization Act, which “addresses a range of issues that include energy efficiency, infrastructure modernization, renewable energy, and critical minerals mining” (Geman, National Journal). In an 18-4 vote, the Senate Energy and Natural Resources Committee approved its first broad energy policy in 8 years. Not only is this a huge step forward for environmental policy in general but it is also indicative of the collaboration and bipartisanship which will undoubtedly dictate the future of environmental legislation. While some Green Party members and more ardent environmentalists may see a bi-partisan bill as not strong enough, the compromises in this bill are a huge step in the right direction. Girl power!

The tail end of 2015 is shaping up to be an exciting time to be alive for anyone who likes to look at trees, breathe clean air, and troll UN policy conferences. Leave it to environmental policy to make “fetch” happen.”