Leaning on the Glass Ceiling: A Look Ahead to 2016 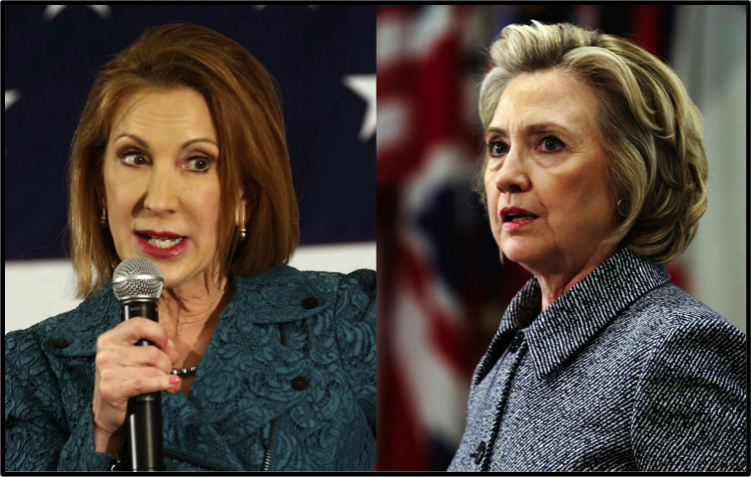 The Eisenhower Institute will be hosting this fall’s Family Weekend Panel in Mara Auditorium from 1:30-3:00, focusing on the challenges and progress that women face today. Four expert perspectives—military, legal, businesses, and political—will guide this discussion, encouraging the audience to explore the status of women in these essential societal roles. 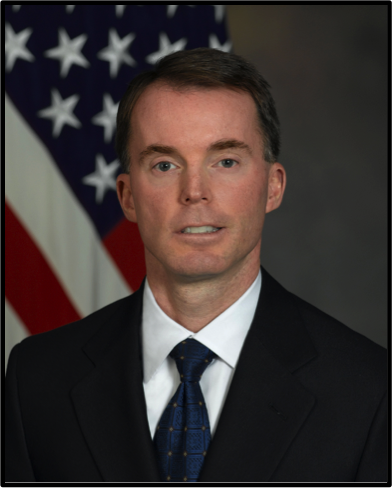 Charles “Cully” Stimson is a Senior Legal Fellow and Manager of the National Security Law Program at The Heritage Foundation, a Washington D.C.-based think tank. A seasoned trial attorney and public policy expert, Cully has been local, state, federal and military prosecutor over the past 23 years, handling homicides, violent sex crimes to include rape, domestic violence, and other crimes. A Captain in the Navy Judge Advocate General’s Corps (reserve component), Cully served three tours on active duty where he served with distinction as a criminal defense attorney and prosecutor. He served as the Deputy Chief Trial Judge for the Navy-Marine Corps Trial Judiciary, and handled over 55 criminal trials, most of which were sexual assaults. As a Heritage scholar, he is widely recognized national expert in crime control, appears regularly on cable news networks and radio shows across the country, and has been quoted and interviewed by the New York Times, the Washington Post, the Wall Street Journal, and myriad other domestic and international publications. He is widely published, testifies regularly before the U.S. Congress and state legislatures, and his work has been cited in Supreme Court briefs. His landmark special report on sexual assault in the military was instrumental in shaping the debate in congress recently. During the George W. Bush administration, Cully served as Deputy Assistant Secretary of Defense for Detainee Policy. 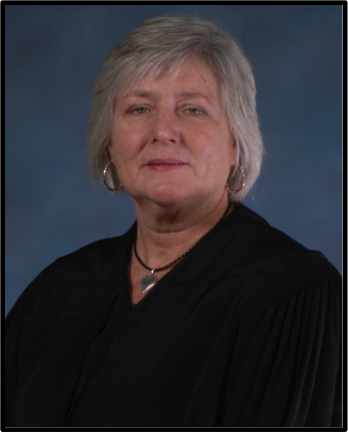 Judge Kathleen Cox was appointed to the Circuit Court for Baltimore County in January 1999. Since September, 2013, she has served as the Circuit Administrative Judge for the Third Judicial Circuit, which is comprised of Baltimore and Harford Counties. Judge Cox previously served as the head of the Juvenile Court in Baltimore County from 2002 through 2013. Judge Cox currently serves as the Vice-Chair of the Conference of Circuit Judges, and she chairs the judiciary Domestic Law Committee. Judge Cox also presently serves on the Maryland Criminal Pattern Jury Instruction Committee, and she chaired the Bench Book Revision Oversight Committee, as well as the sub-committee that was instrumental in preparing the draft to the Family Law Benchbook. Judge Cox served as Vice Chair of the Maryland Problem Solving Court Committee from 2006 to 2010, and as Chair of the Drug Treatment Court Sub-Committee. Judge Cox chaired Baltimore County groups that implemented both a juvenile drug court program, and a family recovery court. She previously served as Vice-Chair of the ADR Committee, and is the Past Chair of the Maryland State Bar Committee on Gender Equality.

Judge Cox previously practiced law for 20 years with an active civil and criminal trial practice. She was a partner at Venable, Baetjer & Howard for 10 years and chaired that firm’s Towson Litigation practice. Prior to that, she was an associate at Cook, Howard, Downes & Tracy in Towson, and also served as an Assistant Federal Public Defender. Judge Cox is a 1976 graduate of the University of Notre Dame, and a 1979 graduate of that Law School, where she served as an editor of the law review. Judge Cox clerked for the Honorable James R. Miller, Jr. of the United States District Court for the District of Maryland. 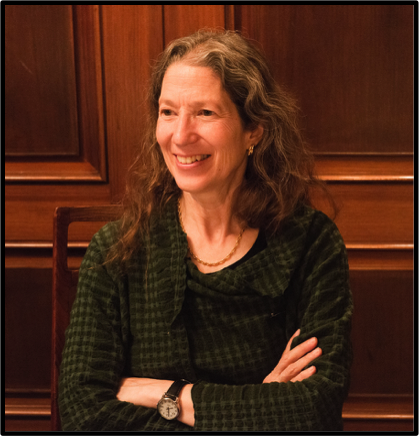 Abigail Friedman is Founder and CEO of The Wisteria Group, an international advisory firm dedicated to expanding the global presence and effectiveness of non-profit and business clients. A key element of The Wisteria Group is advancing women’s economic empowerment in Asia and the U.S. Abigail brings to her work over twenty-five years of experience as a U.S. diplomat with postings in Asia, Europe, and North America. She has served at the White House as National Security Council Director for Afghanistan, as Senior Advisor to The Asia Foundation, and as head of the U.S. consulate general in Quebec. Abigail received her B.A. with honors in history and science from Harvard University, and her J.D. from the Georgetown University Law Center. 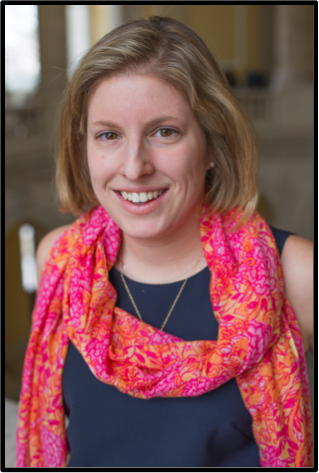 A Pennsylvanian from birth, Johanna is currently the Communications Director for Congressman Ryan Costello (R-PA). Prior to joining the Congressman’s office in January, Johanna was the Communications Director for Barbara Comstock (R-VA) during her successful congressional campaign in Northern Virginia. Additionally, Johanna worked at the Republican National Committee (RNC) serving as the Deputy Director of Media Affairs and as the Press Assistant for the RNC during the 2012 presidential election cycle. A 2011 graduate of Gettysburg College, Johanna double majored in Political Science and Religious Studies. While at Gettysburg, she participated in EI’s Inside Politics program and served as captain of the Women’s Swim Team, helping the Bullets win three Centennial Conference Championships. 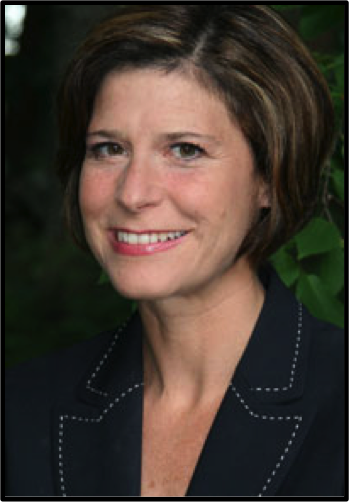 Jennifer Donahue has reported and analyzed national and local politics for over twenty-five years. As a print, radio, and television news journalist, Donahue has established herself as a nationally recognized political commentator. Donahue provides regular commentary for MSNBC’s Hardball, CNN’s American Morning and Anderson Cooper 360 and is regularly quoted in the New York Times, Washington Post, Newsweek, USA Today, and The Boston Globe. In addition, Donahue is a featured contributor for The Huffington Post, and provides commentary for numerous radio networks, including National Public Radio. Currently, Donahue is the Public Information Officer for the Supreme Judicial Court of Massachusetts. 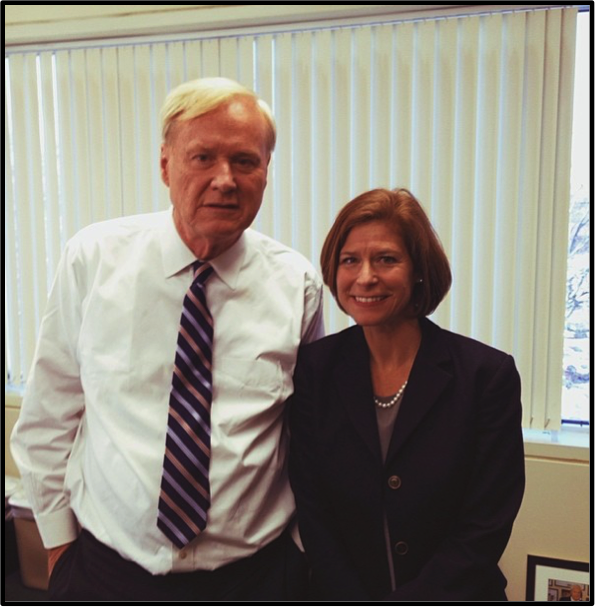 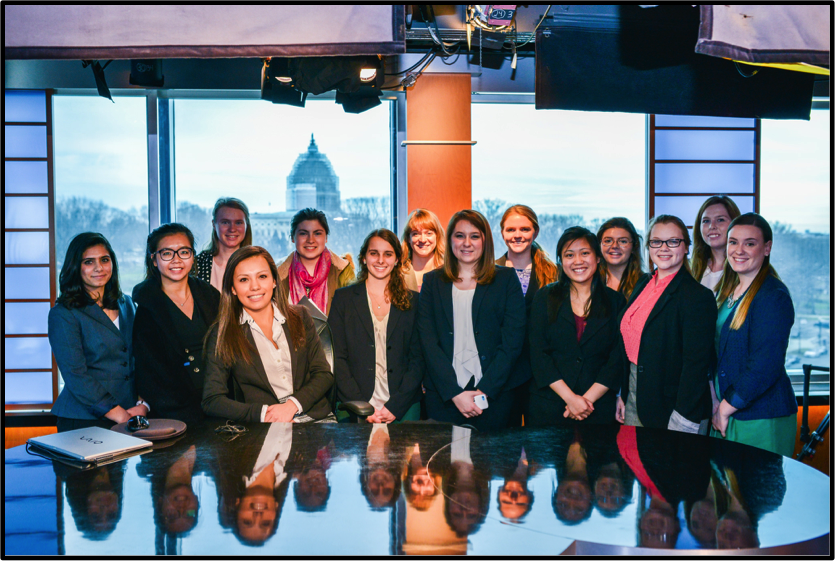 Highlighting women, this EI panel will serve as a recruitment event for Gettysburg College students eager to study the intersection of gender issues and leadership along with the evolution of women in all sectors of society. “Women In Leadership” provides an opportunity for undergraduate men and women to work interactively with an experienced practitioner of politics and gain insight into the way Washington, D.C. works. Led by Jennifer Donahue, students meet for discussions focusing on a topic related to Women in Politics, attend sessions in Washington, D.C., and attend dinners and working lunches where they engage in political discussion on topical political news. Please see the tentative spring 2105 schedule. 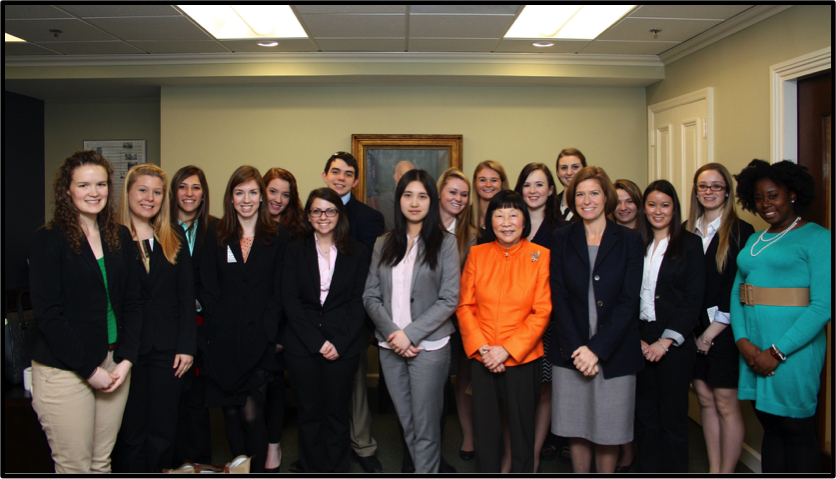 As a “Women in Leadership” alumni event, the crowd will be filled with leaders who have already been inspired by Jennifer Donahue’s expert program. Gather with them to learn more about what is means to be a WIL team member. Leaning on the Glass Ceiling: A Look Ahead to 2016 is a perfect opportunity to join together with fellow men and women who are affected by the status of women and the changing roles of women in our present society. Women, let’s “lean” on the glass ceiling! 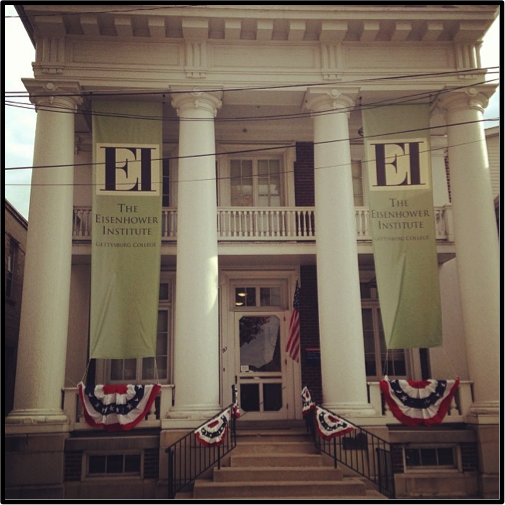 After the lecture, journey across campus to the Eisenhower Institute (previous home of Ike and Mamie) for food, drinks, and mingling. This is an opportunity to enjoy the company of all of EI’s incredible students, faculty, and administrators. For those already a participant of EI programs and staff, show your parents your second “family” at the Eisenhower Institute, and join us in this Family Weekend Tradition! 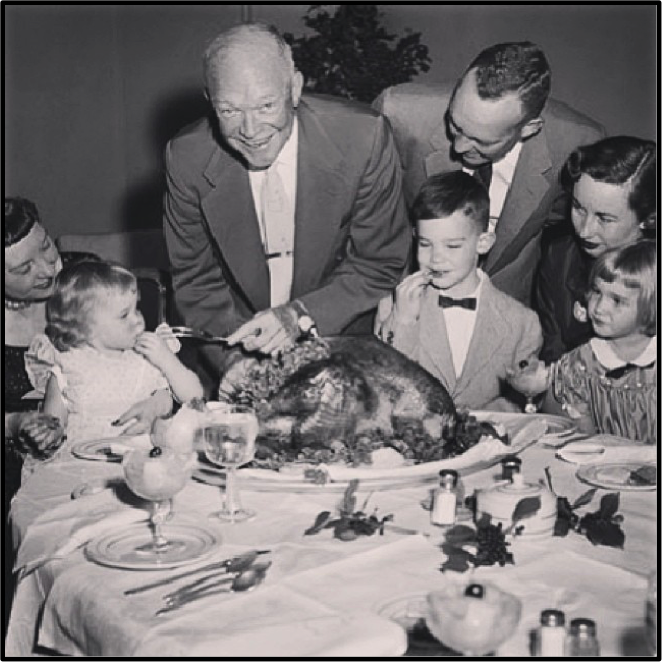